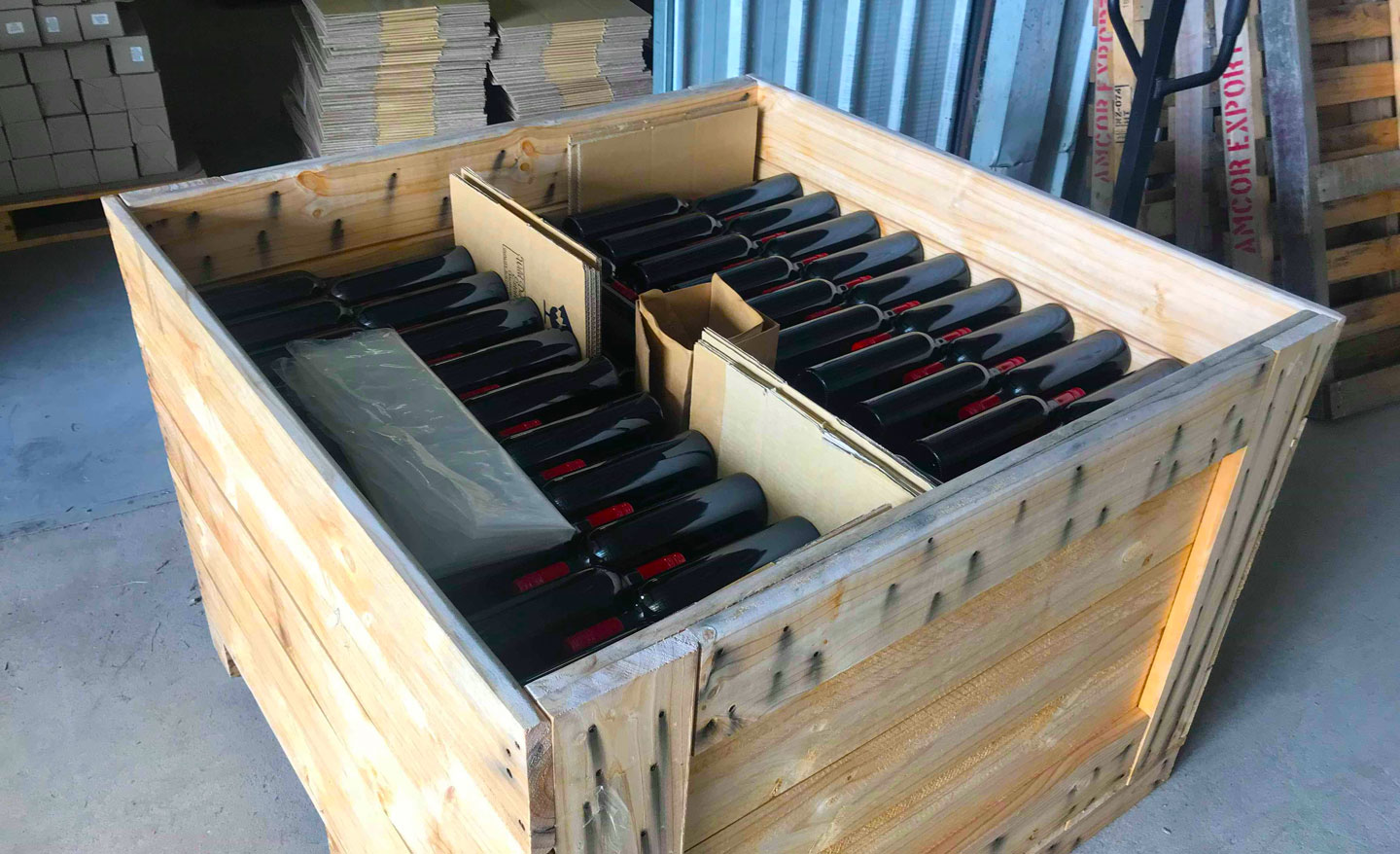 After three seasons of tremendous work in the vineyard, new winemaker Phil Faure is releasing the first of his new and improved Rogues Lane Wines. This Heathcote Shiraz has been sitting in 40% new French oak for 20 months, deep dark purple in colour with subtle black fruit & herbaceous notes, this wine is definitely one to be added to the cellar.

2018 was a big year for Rogues Lane. Having been under new ownership since 2015,  the new Rogues Lane is releasing it’s very first vintage.